An advanced search function, Google local search, which has been offered with the Galaxy S3 smartphone, has been disabled by Samsung, thanks to a patent dispute with Apple.

Simon Clark, head of intellectual property at law firm Berwin Leighton Paisner, explains this move by Samsung, in saying, “Samsung may be doing this as a precautionary measure to prevent it having to pay damages on devices sold outside the US in case Apple prevails in the States and then pursues a similar suit elsewhere.”

Samsung, according to Android Central, which released the news, said that its users were not made aware of these developments both internationally and in the United States.

The reason for this move is because Apple claims that Samsung’s innovation infringes its patent for a single search interface used in its Siri app, and has already enforced a temporary sales ban on another Samsung handset – the Galaxy Nexus.

This latest move comes as no surprise as both firms, Apple and Samsung, have been involved in a long list of lawsuits that has placed the technologies and design of their products under scrutiny.

While being unsuccessful in convincing a judge in London that Samsung had copied the iPad in terms of looks, Apple was successful in an appeals court in Dusseldorf where a preliminary injunction has been extended against the Samsung Galaxy Tab 7.7 across the EU.

And that’s not all – both these companies are set to clash yet again when a jury in the United States will hear the patent infringement suits filed by both companies against each other.

Apple has released the latest update for its operating system, the OS X Mountain Lion, for laptops and desktops. The earlier update, released in February, was for iPhone and iPad devices which are now complete.

Announced along with the third quarter earnings release, Brian Blau, research director at tech research firm Gartner evaluates this latest update, in saying, “While there are a lots of new features this is not a major upgrade like the last version Lion was. But Apple has also been improving its Office-like software and creation applications along the way, so maybe it didn’t need such a big revision. And you have to bear in mind it is only charging $20 [£13.99 in UK] for the change.”

Some of these features include the use of the iCloud internet storage service, the iMessage service which allows text message chats between computers and handsets, a feature which allows users to share material on Twitter and an application which allows gamers to compare their scores with their friends.

Other features include adding Baidu as a search tool in the web browser and buttons to make sharing easy to the Sina Weibo microblog as well as video sites such as Tudou and Youku indicate Apple’s expansion plans in China.

However, with Microsoft releasing Windows 8 in October which allows users to run the same system on both their tablets and desktops can pose a challenge to Mac’s decisions to keep its Mac system distinct from iOS as it makes sharing much easier for the former.

Despite the fact that Apple managed to sell 28 percent more iPhones last quarter, the response by Apple investors to the recent earnings report has been anything but positive. Experts attribute this to rumors that are causing consumers to wait for the next iPhone to be released in the fall instead.

Timothy Cook, Apple’s chief executive, addressed these rumors by saying, “I’m glad people want the next thing. I’m not going to put any energy into trying to get people to stop speculating.”

With stock shares falling by 5 percent in after-hours trading, and by 2 percent in regular trading, analysts consider this to be a rare occasion but agree that the real issue is with the iPhone as a new version is almost always released every fall.

Apple executives, on the other hand, explained that the reason why it was only able to sell 26 million iPhones was because of the economic condition of countries such as Australia, Brazil and in the European continent.

Yet they also concur with the “chatter” about a new iPhone which is due to be released soon, and which is why analysts also consider the iPhone evolving into a business where they have two huge quarters of sales followed by low ones, thanks to consumers waiting for a new model.

And even though the iPad has begun to relieve the iPhone of the pressure to perform literally every other quarter, there’s no doubt that it remains the mainstay of the company accounting for almost 60 percent of its profits. 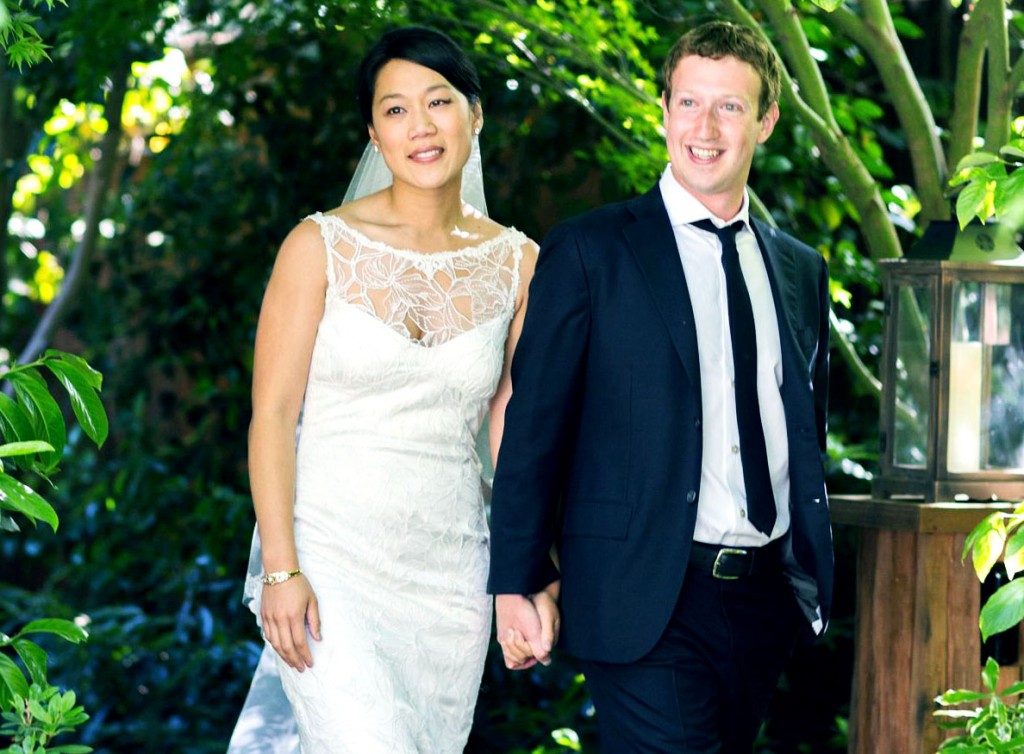