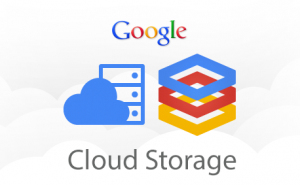 It’s been four years now ever since European Union decided to investigate Google’s antitrust violations and which has now been brought to a standstill.

In talking about the complexity of this problem, the European Competition Commissioner Margrethe Vestager, reveals in a statement, “Our current investigations involving Google are among the most discussed in the media. The sheer amount of data controlled by Google gives rise to a series of societal challenges. Privacy is one of the most pressing concerns. Media pluralism is another. Not all of these challenges are primarily economic in nature and not all of them are competition related. So many of the Google related concerns voiced in the public debate cannot be addressed in our investigations into the company’s alleged anti-competitive practices. We will have to limit ourselves to what we identify as competition problems.”

She goes to say that more time will be needed to decide what steps need to be taken against Google. This can spell trouble for both Yelp and Microsoft who have been behind this complaint as well as a number of other competitors.

Of course, she also intends to speak to those who have been affected by Google’s practices and which will involve taking into consideration a “representative sample of views of those concerned”. In addition to this, getting all the facts right, in a fast-moving market, is also a priority that she is taking very seriously.

This development comes at the inopportune time when the commission was so close to making a clear decision on the matter.

Author’s Bio:
Barry K. Rothman is an attorney from California practicing over 4 decades. He serves clients in Business and Entertainment Law. Visit Barry K. Rothman Reviews on Yelp to read some of his reviews. 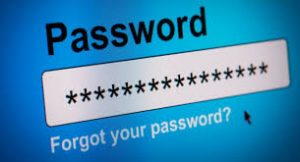 Have any of your online accounts ever been hacked?

If the answer is yes then you will know how painful it is to get your account back, if you even managed to do that at all.

An account getting hacked is even worse now, with our gmail, icloud accounts holding payment information, contacts and calendar data. Losing access to that can also mean losing access to your phone.

It’s not all bad news, with just a few steps you can get yourself an acceptable level of security. Here is how:

Wherever possible, use two factor authentication. For those who don’t know, this allows another level of confirmation when the account is accessed on new devices. A good combo is to use two factor with a pin number sent to a phone. If the service does not use two factor then use the strongest password possible or switch to a competing service that does.

Use a password generator to generate complex passwords. Most passwords we come up with ourselves are never good enough. These generate passwords based on hashes and a password you enter along with the domain of the site.

The biggest risk is when people use the same password for multiple sites. One of the sites get hacked and then they try that username/email password combination across all major sites. Services like the password generator mentioned above take care of this by generating the password based on the domain name. 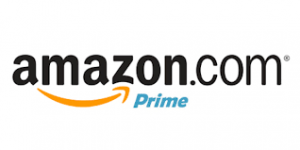 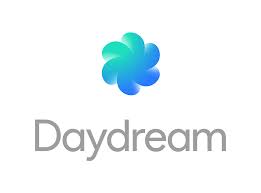