When well over 570 websites and 70 new domains are created with every passing day, the only way that your online content can get a healthy flow of traffic is by maintaining a high search engine ranking through a top-notch SEO campaign. Generally speaking, investing in professional help from a search marketing agency will be the best way to run an effective campaign. 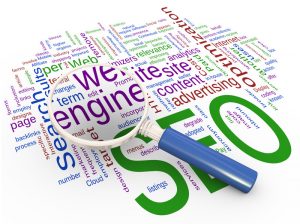 Due to the extreme density of new web content getting generated by the second, the Google Search Algorithm (also known as Googlebot) must be very discretionary in choosing what content it chooses to index. Upon identifying a website to analyze, the search algorithm scrutinizes every relevant bit of data on its webpages (also known as crawling) in order to try and ascertain its purpose. END_OF_DOCUMENT_TOKEN_TO_BE_REPLACED 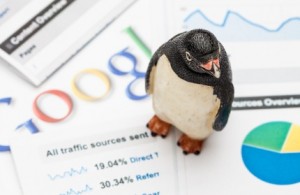 Post-penguin SEO is not cut out to be as difficult as many people fear. This is especially true for companies that have already aligned themselves with the local SEO services Los Angeles residents trust. The emphasis remains on providing exceptional quality to web users throughout every aspect and element of the SEO campaign. There are, however, a few developments that site owners should be cognizant of, whether devising and implementing new campaigns or updating old ones. END_OF_DOCUMENT_TOKEN_TO_BE_REPLACED 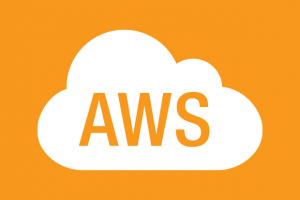 Amazon Web Services just announced the launch of Lightsail. It is a VPS (virtual private server) service and starts at a low $5 per month.

One of the biggest barriers to adoption of AWS has been the level of technical knowledge required by users. For startups and large businesses that are the most common customers on AWS, that level of expertise is available in-house. Most small businesses are used to going to providers like Godaddy and just signing up for a server.

Lightsail will now take care of that for users. It takes care of all the technical details such attaching the storage, creating groups, IP address assignment and even launching of the virtual machine. This is a huge reduction in complexity in comparison to creating all of those components individually and then setting it up together.

Dan Scholnick, a partner at Trinity Ventures, says this announcement shows AWS is moving into a variety of markets. “They are ferociously protective of their turf and are moving aggressively to shore up any part of their business that might be vulnerable to competitors.” With this move, they are also targeting some of the lower-end server and VPS providers.

This move is perfect for companies who want to move into AWS and don’t have the skills or the time to figure each step of the way. The beauty of this approach is that once the server is setup, as users become more familiar, they can add and remove components and delve deeper into the AWS feature set.