It looks like people don’t mind spending more dollars after buying a gadget to spend so much more.

A report by Wristly indicated how the Apple Watch has adopted Apple Pay service really well. This conclusion was drawn from a report of 1000 respondents where people who bought Apple Watches preferred to shop with retailers who had Apple Pay as a method of payment. 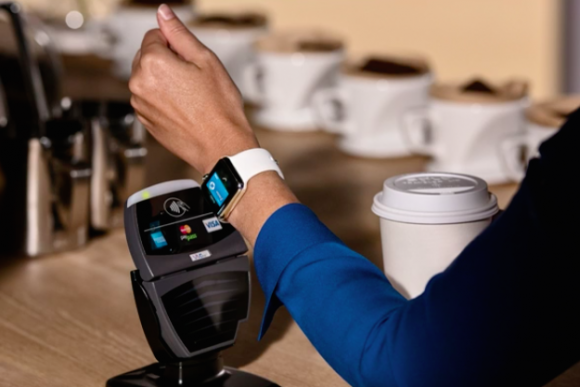 For the remaining 20% who are yet to make the switch to Apple Pay, the reason cited is that their personal bank does not support this payment method. In fact, when looking at the data collected on non-users, only about 5% of them are unlikely to ever use Apple Pay.

Of course, these stats doesn’t come as any surprise since most Apple Watch users are already in the Apple ecosystem and are very happy to get the most out of what it has on offer. While 80% is an impressive rate, it would definitely be interesting to see iPhone users have adopted Apple Pay too.

Yet what makes this report really surprising is that 62% of Apple Watch users prefer merchants who favor Apple Pay over others. If that’s not enough, 86% of users are looking for Apple Pay support when they are making a retail purchase.